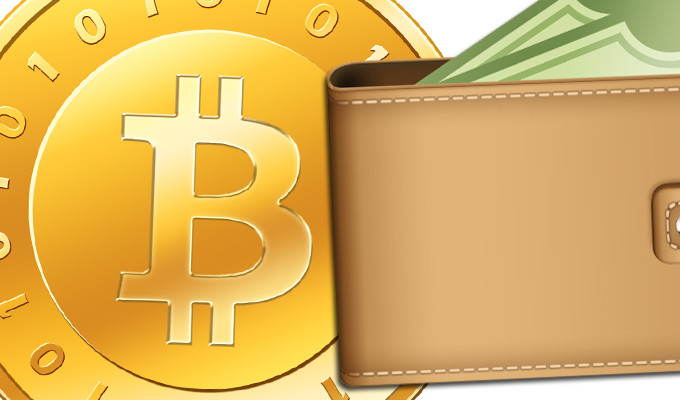 Bitcoin is a digital form of money and so it needs a medium to store them. As you use wallets and purses to store normal currencies, digital wallets are something that is used to hold digital money. Its purpose is not only to store bitcoins but also it is used to send and receive them. Since its name is wallet, it is not an actual wallet but it is a software application.

Bitcoins wallets have two keys, namely private and public keys and for each bitcoin user these keys are different. Public key acts as a bitcoin address, whereas private key is the password that should not be shared to anyone. Without a wallet, one cannot transact bitcoins and therefore, you must own one to own and access bitcoins.

There are different forms of bitcoin wallets and all these things may vary based on the convenience, accessibility and security too. Because the value of crypto currencies is higher than the value of normal currencies storing them should be your main act. You can know its value using bitcoin usd transformer.

These types of wallets and its definition are listed down: 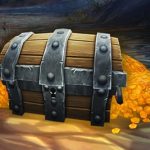 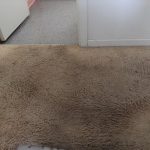 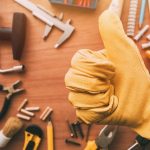