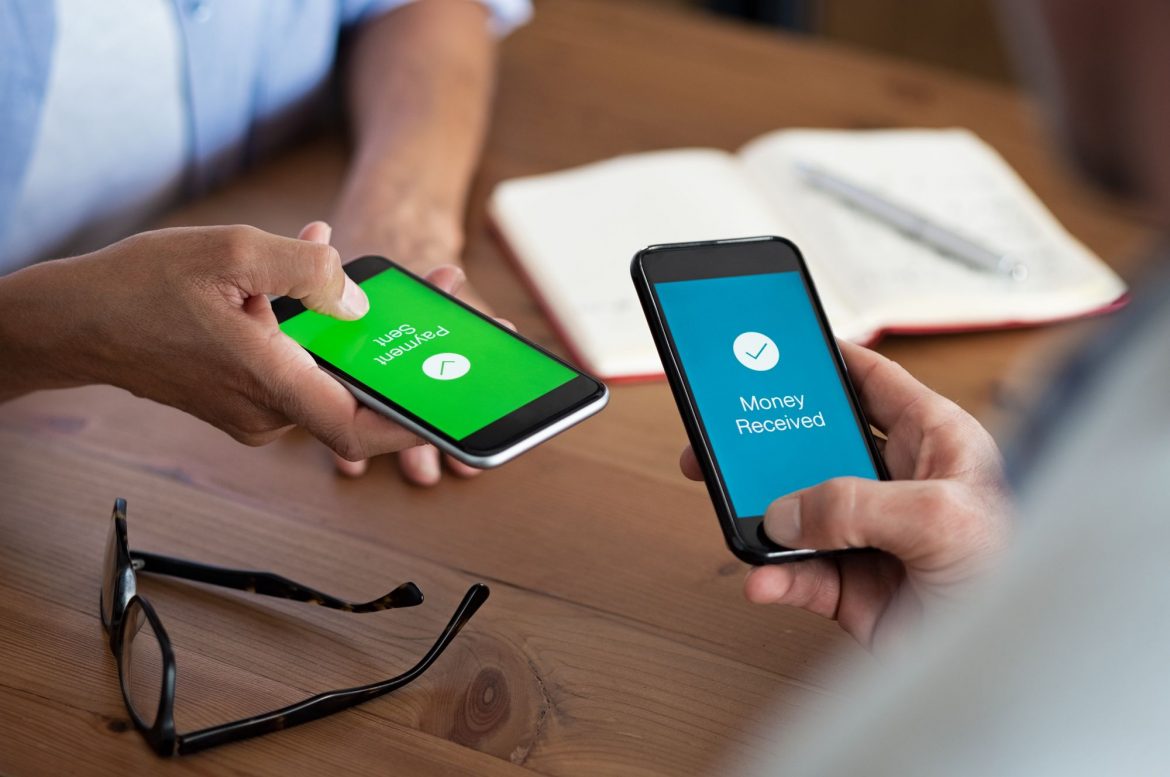 The majority of remittances are sent by overseas employees to family members in their native countries. The most frequent method of online money remittance is to use an electronic payment system through a bank or a money transfer provider. People who use these features are usually charged a price. Transfers can take as little as five minutes to reach their destination. Remittances are playing an increasingly important role in the economics of small and developing nations. They also play a vital role in disaster relief, sometimes outstripping official development support (ODA). They contribute to raising the level of living for individuals in low-income countries and combating global poverty. Remittances are also used to enable people in less developed countries create to bank accounts, which is a positive trend.

A remittance is a money paid to another party, typically in another nation. Typically, the giver is a foreign worker, while the recipient is a relative back home. Remittances are one of the most important sources of income for individuals in low-income and developing countries, frequently outpacing direct investment and foreign development aid.